First Webinar of 2022 by Bali Pulendran

We would like to invite you to the next webinar on 27 January 2022 by Bali Pulendran. He will give a presentation about “Systems Vaccinology of Influenza and COVID-19”.

The webinar can be followed via this Zoom Link 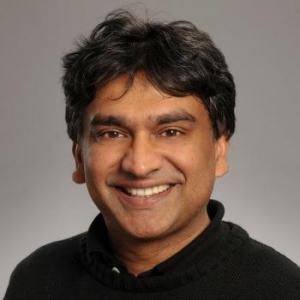 He received his undergraduate degree in the Natural Sciences Tripos from Queens’ College, Cambridge University, and his Ph.D., from the Walter & Eliza Hall Institute in Melbourne, Australia, under the supervision of Sir Gustav Nossal. He then did his post-doctoral work at Immunex Corporation in Seattle.

Dr. Pulendran’s research is focused on understanding the mechanisms by which the innate immune system regulates adaptive immunity and harnessing such mechanisms in the design of novel vaccines. More recently, his laboratory pioneered the use of systems biological approaches to predicting the efficacy of vaccines and deciphering new molecular correlates of protection against infectious diseases. Dr. Pulendran’s research is published in front line journals such as Nature, Science, Cell, Nature Medicine, and Nature Immunology. Furthermore, Dr. Pulendran is the recipient of numerous grants from the National Institutes of Health, and from The Bill and Melinda Gates Foundation, serves on many editorial boards, and is the recipient of two concurrent MERIT awards from the National Institutes of Health.

Dr. Pulendran serves on many advisory boards including that of Keystone Symposia and on the External Immunology Network of GSK. He is listed on Thomson Reuter’s list of Highly Cited Researchers, which recognizes the world’s most influential researchers of the past decade, demonstrated by the production of multiple highly-cited papers that rank in the top 1% by citations. 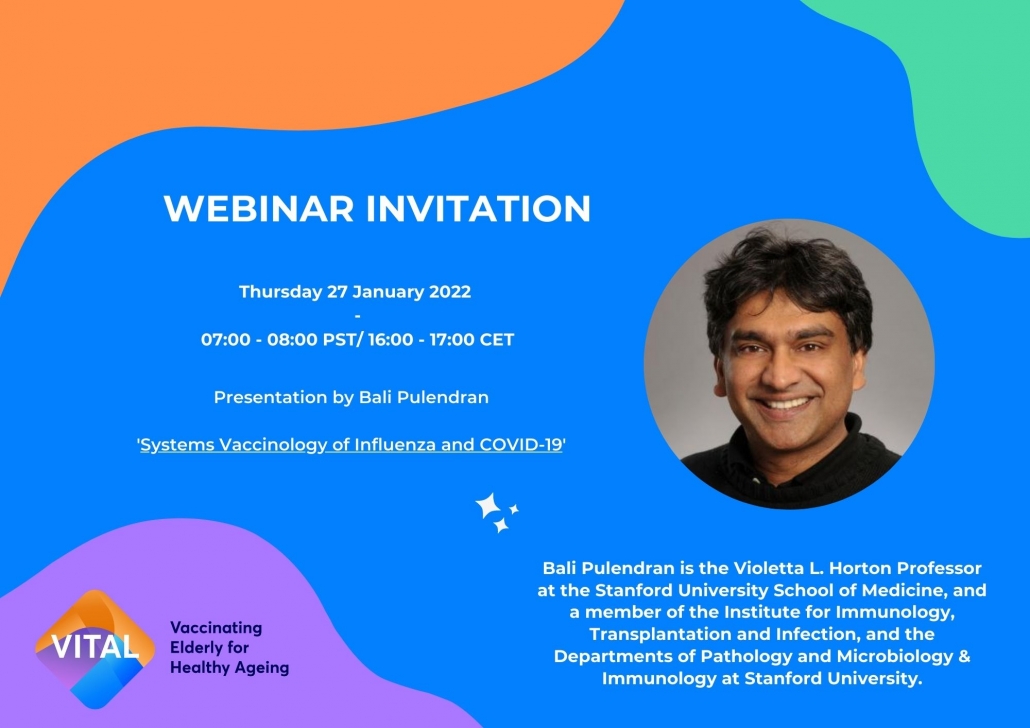